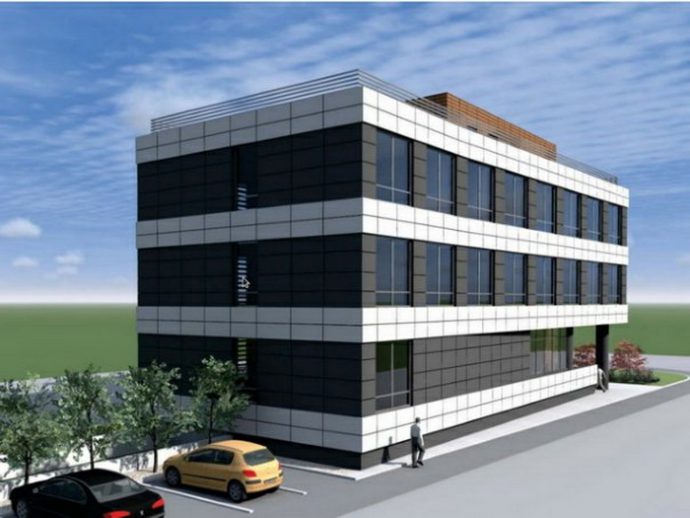 Construction of the building of the Regulatory Commission for Energy of the Republic of Srpska started in Trebinje, whose value is about 1.9 million KM.

The building’s surface is 1,325 square meters, and within this facility, the construction of a solar power plant is also planned.

The Regulatory Commission states that the construction of a solar power plant would reduce the production of electricity from non-renewable sources, and that, in addition to reducing carbon dioxide emissions, the costs of electricity and heating would be halved.

The building is being built with a loan of KM 2 million, and the repayment period is ten years with a grace period of one year.

The whole building should be built in four months, and until now the base plate of the building has been made.

The Energy Commission has so far been a tenant in the premises of Post Srpska.

Works are performed by the company “Herc Construction” from Bilec.